Over the years, we have hosted a diversity of special events…from charity balls to film premieres! Meet in Kew – a monthly local social gathering for anyone who lives or works in Kew is now an important part of our calendar.

Avenue Club members always look forward to, and enjoy, special occasions including the Christmas lunch and the Bring and Buy sale. At present, we have had to put such events on ice…but we include some photographs to give a flavour of our versatility… 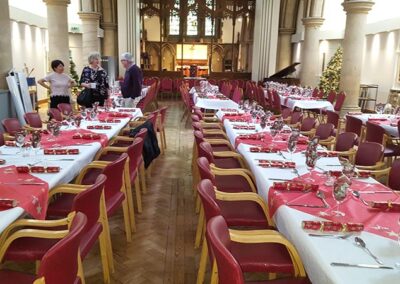 Great in Britain: The Movie

On Monday 25th March 2019, we hosted the official Premier of Great in Britain: The Movie.

The movie is a ‘cult’ British comedy filmed in Kew, with scenes showing The Avenue Club, Kew Cricket Club, Mark Westbrook Hair Salon, The Royal Botanic Gardens. The end of the film has a cabaret which was shot here in the Main Hall – some Avenue Club members in the audience watched themselves in the film! 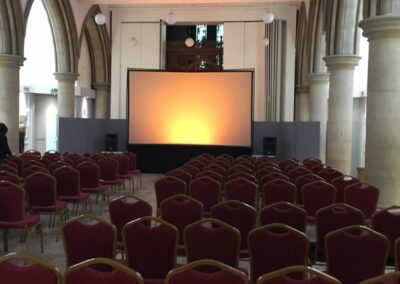 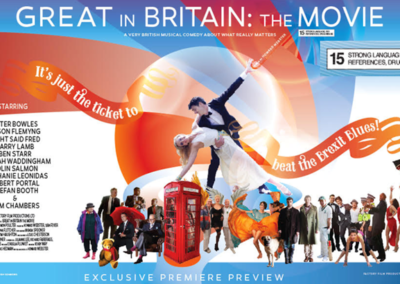 The Masquerade Ball, in aid of The Avenue Club, was held on Saturday, 1st December 2018.

The glamorous event, which was sponsored by Antony Roberts Estate Agents, was well attended by 90 members of the community who helped raise over £11,500. They enjoyed a cocktail reception, followed by dinner and entertainment, which included dancing in the new Marwood Room.

The evening was also well supported by members and businesses in the local community who generously provided prizes for the auctions or bought adverts in the programme. The Trust would like to extend its gratitude to all who supported the event. 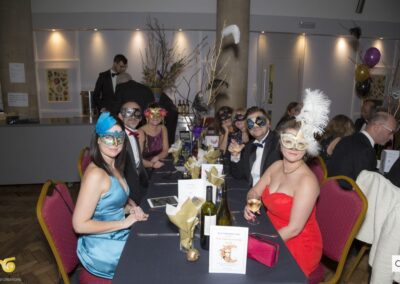 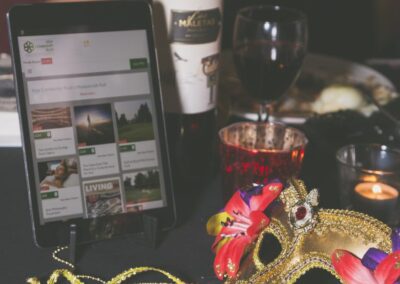 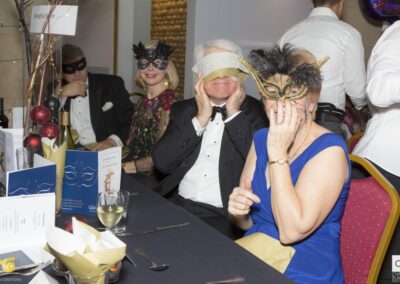 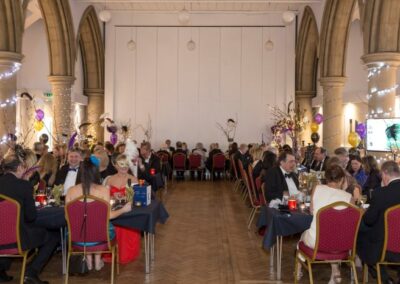